Patients will have access to board certified healthcare professionals, lab services, case management, and patient education. 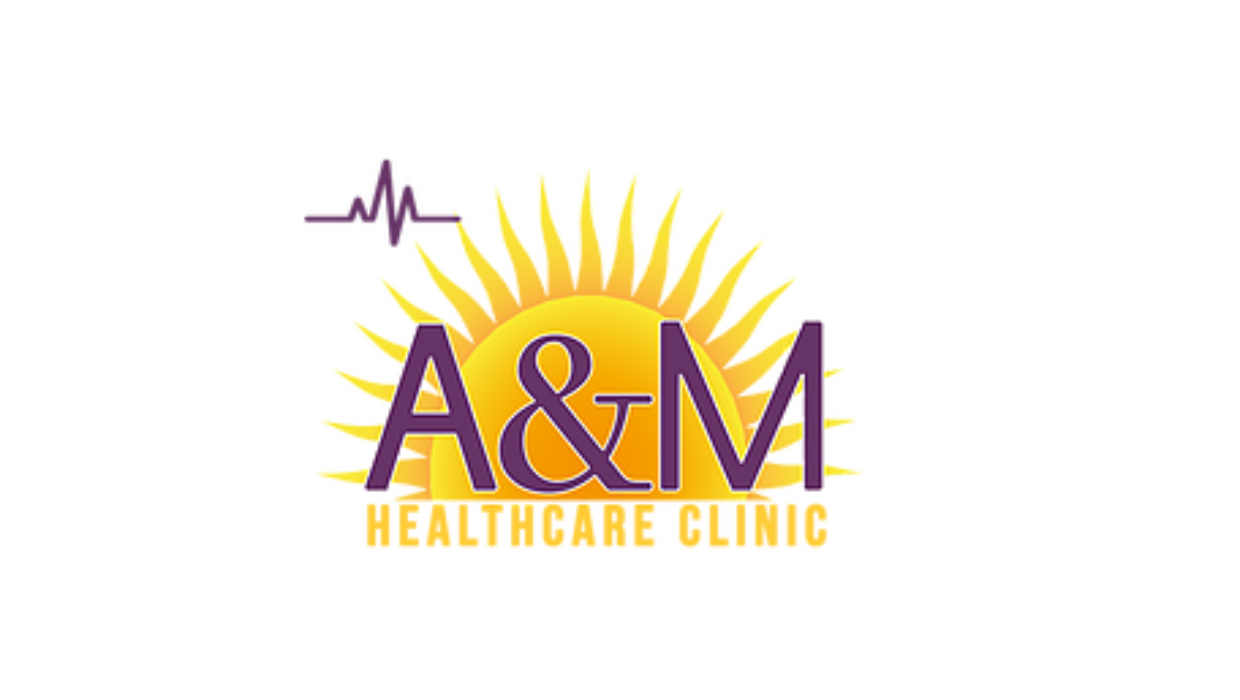 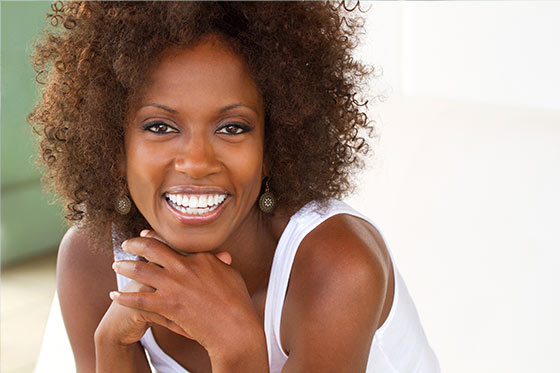 A&M Healthcare Clinic, LLC provides comprehensive health care to women throughout the lifespan, with an emphasis on reproductive and gynecologic health care needs 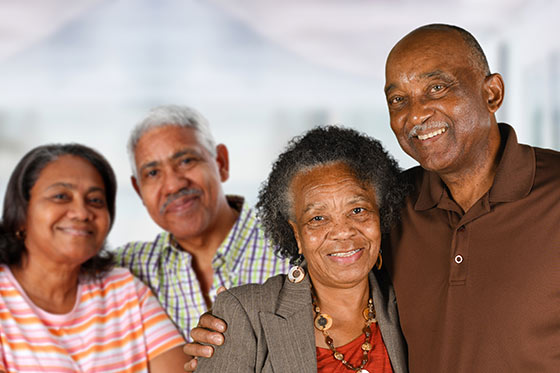 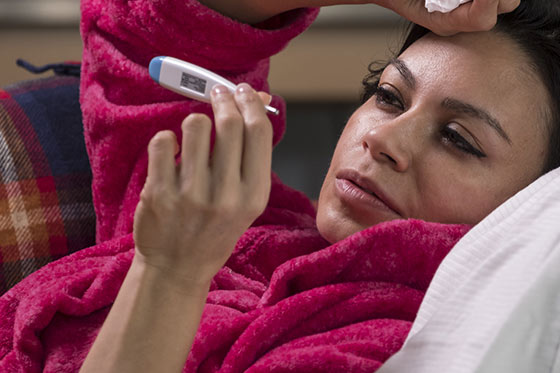 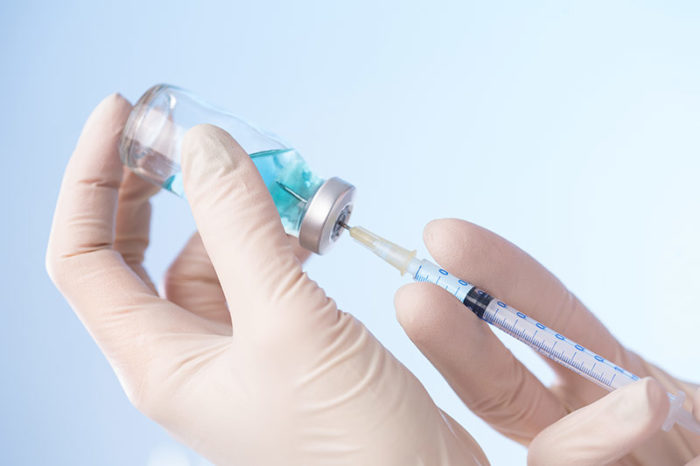 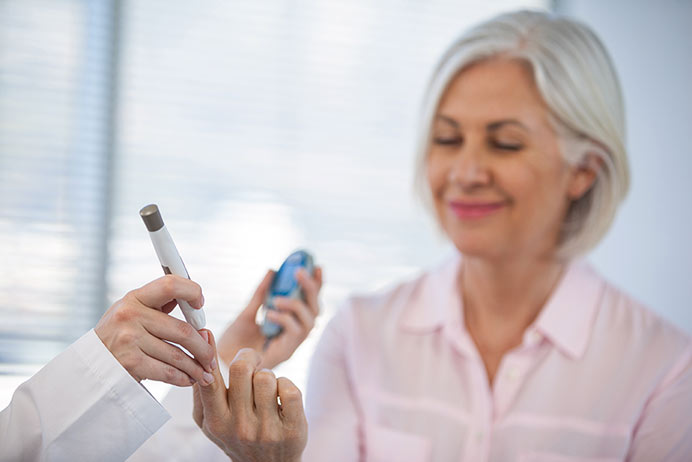 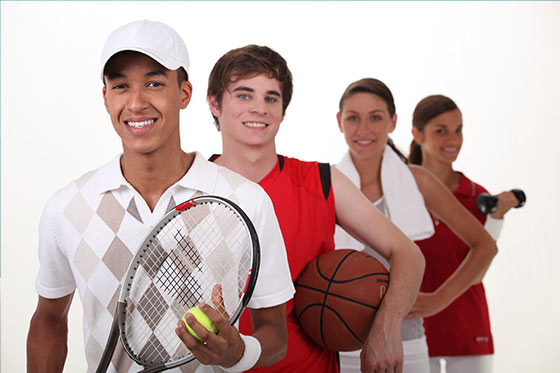 Sports physical exam is known as a preparticipation physical examination (PPE). The exam helps determine whether it’s safe for you to participate in a certain sport. A sports physical is a service that is offered for $25 at A&M Healthcare. 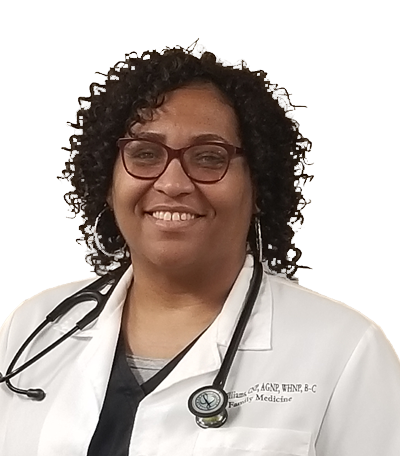 Anita has resided in the Tulsa community  for 47 years. She graduated from McLain High School in 1988. She completed her training to  be a Licensed Practical Nurse (LPN) at Tulsa Technology Center in 1995. In 2005, she received her Bachelor of Science in Nursing, graduated Cum Lade,  received the Florence Nightingale Award, andbecame a Registered Nurse (RN) while studying at Langston University. In 2009,  Anita received a Master of Science degree,  as well as awards for Outstanding Academic Achievement and Excellence in Clinical Nursing Practice from the University of Oklahoma.  In 2014,  she received a Master of Science in Nursing and  completed her education  to become a dually board-certified  Adult-Gerontological and Women’s Health Nurse Practitioner from the University of Alabama at Birmingham. Anita has worked in the North Tulsa community  as a nurse practitioner since 2014.  Anita is a member of the American Academy of Nurse Practitioners, the Association of Oklahoma Nurse Practitioners, the National Black Nurses Association, and the  currently serves as president for the  Eastern Oklahoma Black Nurses Association (Tulsa Chapter). 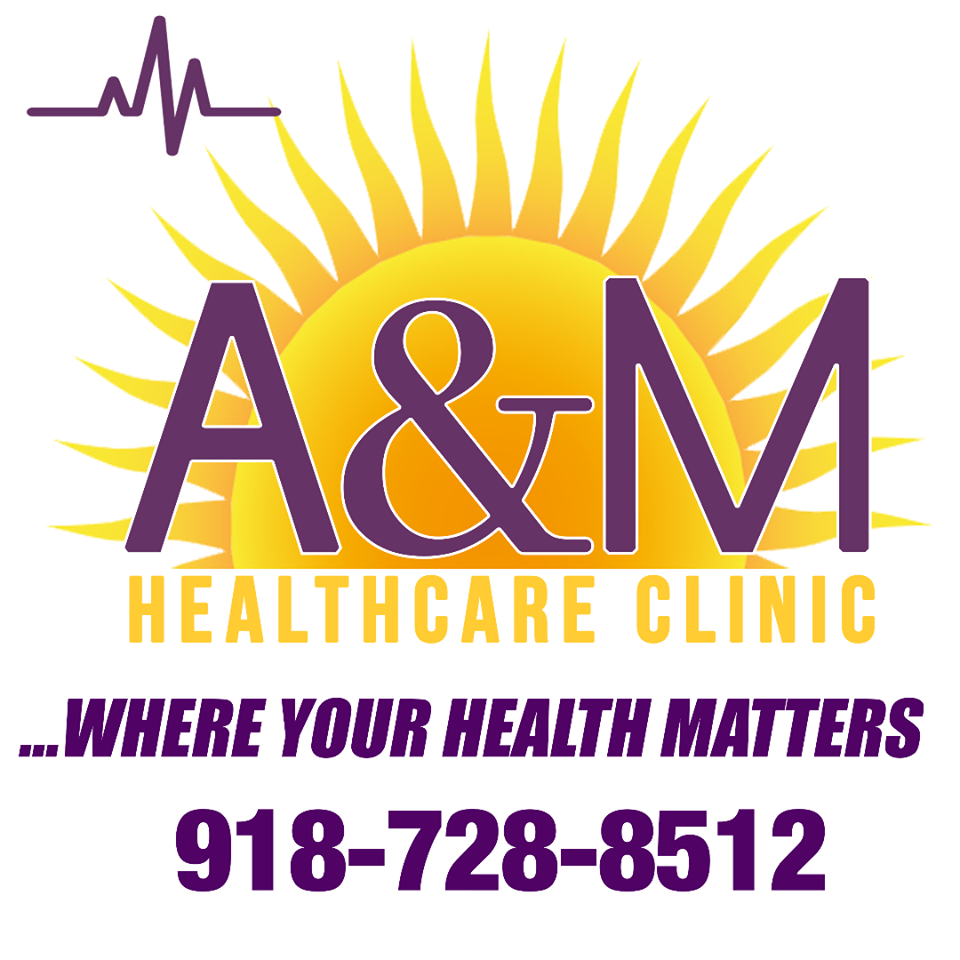 I had a great office visit. The staff was very friendly. Anita was attentive to my needs and was very compassionate. I will return for future visits.” 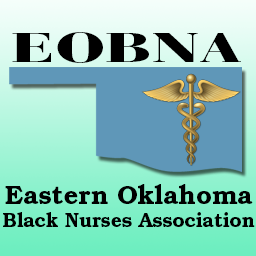